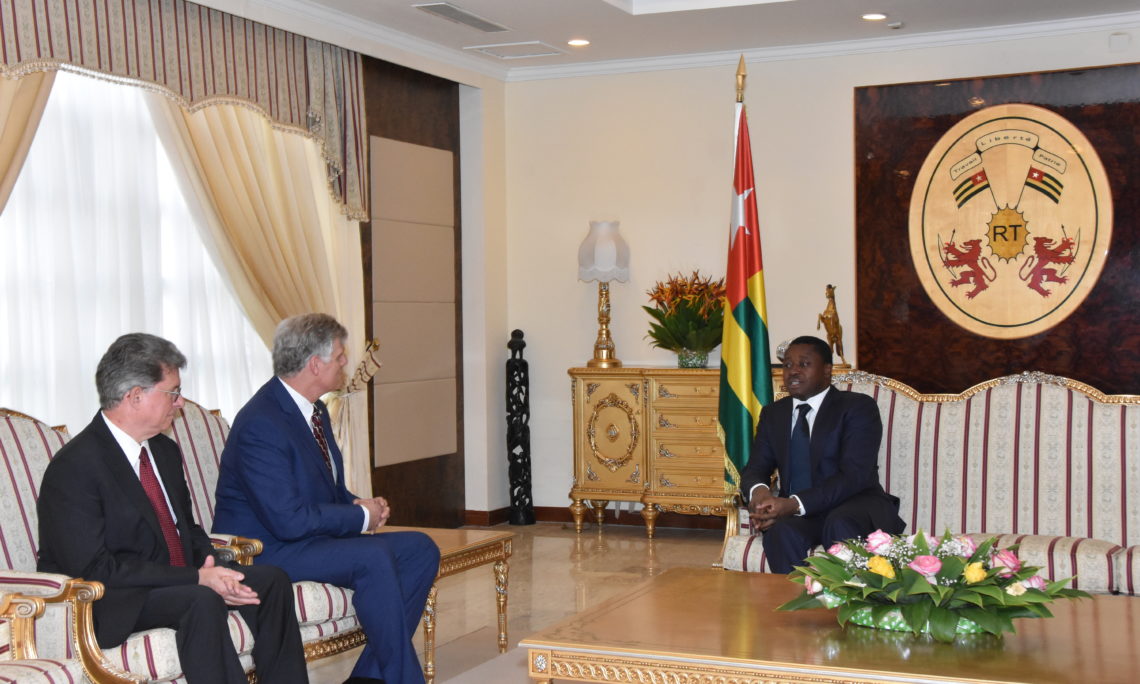 Mr. Stromayer earned a B.A. from Northwestern University (1982) and a M.A. from Johns Hopkins SAIS (1986).  He is the recipient of numerous awards from the State Department.  Mr. Stromayer speaks fluent French, in addition to Italian, Hungarian, Wolof, Haitian Creole and some Spanish.