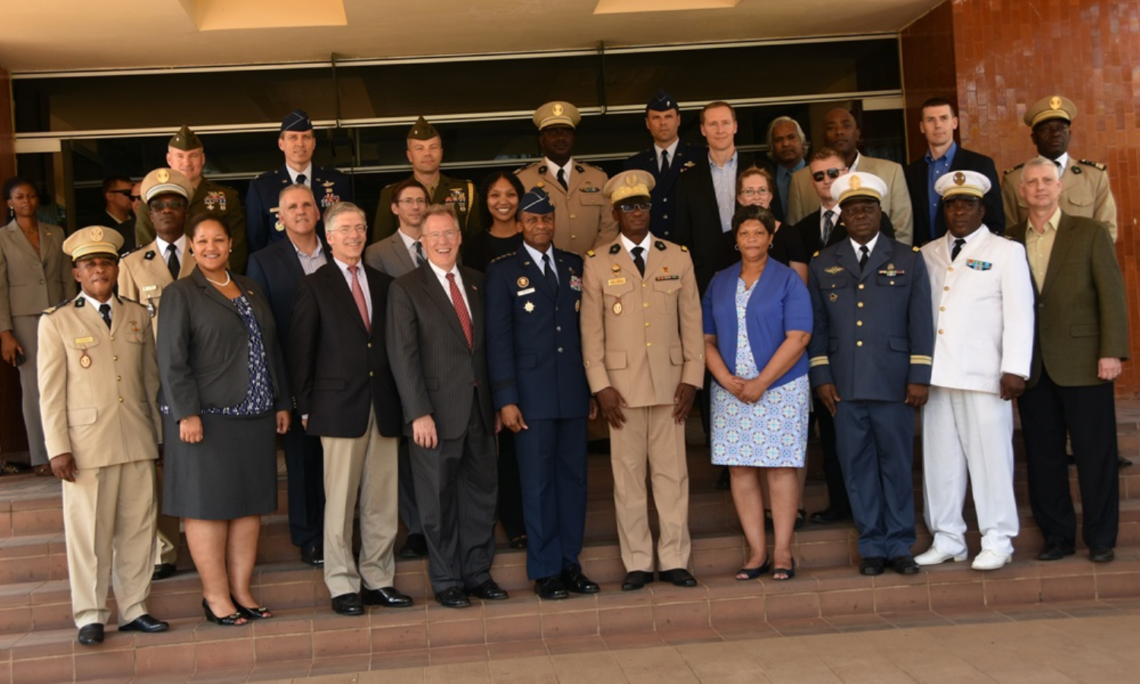 On March 16, General Darren McDew of the US Transportation Command (TRANSCOM) led a delegation of senior US military officials during a visit to Togo to strengthen security cooperation between the two countries. During the visit, General McDew was received by Prime Minister Komi S. Klassou and also met with the Chief of Togolese Defense Staff, Brigadier General Abalo Kadangha in the presence of other senior defense and security officials.

As Commander of TRANSCOM, which has its headquarters at Scott Air Force Base, IL, General McDew oversees all aspects of air, ground and maritime transportation of the United States Armed Forces. TRANSCOM is one of the nine “Combatant Commands” of the United States Department of Defense.

General McDew’s visit takes place only one week after the first maritime security operation jointly conducted by US and Togolese naval forces. According to the US Ambassador to Togo David Gilmour, the increase in the level of cooperation will only continue. “The United States and Togo have a strong partnership based on our shared vision of approach to regional security issues, including maritime security and transnational crime,” said Ambassador Gilmour. “This visit by General McDew demonstrates the commitment of the United States to make this partnership even stronger.”